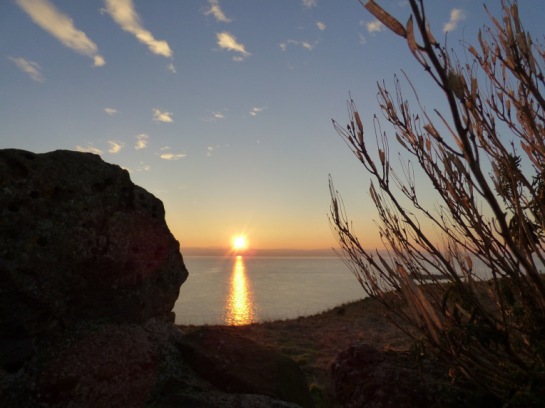 It is easy to get caught in a web of frustration and despair when life seems to wander off at a tangent and do its own thing without bothering to consult you. It isn’t always easy to see the positive side of change, not when you are stuck in the middle of it and trying to juggle the consequences and understand a whole new game plan…especially when the game, as well as the rules, seems to have changed.

There are those who revel in the adventure of new challenges, others prefer familiar terrain rather than a tangential path, but sometimes the unexpected happens and change occurs, whether you like it or not. When it comes, you have two basic options… fight it tooth and nail in an attempt to maintain as much of the status quo as you can, or embrace it and see where it takes you. There is a third choice, though it takes a different approach… you can seek change. Yet even those who, through optimism or lunacy, enjoy the challenges brought by such an adventure are not going to be comfortable when change start to loom unbidden on the horizon. There is always that moment of lost familiarity… a time when even the negatives of the current situation seem preferable to the unknowns of the new.

You just cannot see beyond the skyline and have little or no idea how things will work out. It doesn’t matter if it is a big change or a small one, it will have to be dealt with somehow. Sometimes, though, you can see the necessity for change and have a glimpse of benefits that may offset the inevitable upset. Even writers, fond of their characters, might begin to see there is a need to move on…

For the past couple of years I have been involved in a writing partnership with Stuart France. The books we have written together have told the story of our adventures in the ancient landscape of England. We took real conversations and events and wove them into a journey for fictitious characters, echoing our own but not following it slavishly. And we had fun with the books, both the living of them and the writing.

There came a point, though, with the sixth such book, where we knew something would have to shift in the way we wrote them or people, both readers and writers, would end up bored with the familiar pattern. Change, it seemed, was going to become inevitable, so instead of waiting for it to bite our ankles, we walked out to meet it head on, by the simple expedient of having the founder of our School arrested.

Yes, I know that sounds a bit drastic… but it turned out to be a rather elegant solution, if I say so myself.

I suppose I ought to explain…

Stuart and I are two members of the team who run The Silent Eye, a modern Mystery School, with Steve Tanham, the founder of the School, making up the triad. In the books Don and Wen loosely correspond to an amalgam of Stuart and I, while Steve is the inspiration from which we drew Ben.

The original plotline was vague and minimal, taking us no further than the end of Scions of Albion. We had no plans to start a new book till next year and little idea how it would unfold. Steve, however, having read of ‘his’ character’s plight in the newly published Scions, cleverly responded with a blog post which became a series and a story in its own right. In order to tie the inconsistencies between the two stories together, Stuart and I began to plot… in a purely writerly sense, of course.

We had, by our own choice, set the proverbial ball of change in motion. But once that ball is moving anything can happen. We had not expected Ben’s Bit… and our response took us down a whole new avenue of unexpected adventure, where the real travels of the writers became the foundation of a lighthearted and wholly fictitious story.

It seems to work well; the plot itself somehow encapsulates the inner journey we teach in the School, Ben’s incarceration is a perfect metaphor for the incarnate soul and the story allows us to explore some of Don and Wen’s wilder theories about the ancient stones that dot the landscape of Britain … and their possible purpose.

Plus, Ben now stays in prison…

… and But ‘n’ Ben is almost ready for release…

And all because of unexpected changes.

I would like to thank Patrick for having me over as his guest today!

Sue Vincent is a Yorkshire born writer, painter and award winning poet. She is also one of the Directors of The Silent Eye, a modern Mystery School. Sue lives in Buckinghamshire, England, having been stranded there due to an unfortunate incident with a pin, a map and a blindfold; a temporary glitch of some twenty years duration. She has a lasting love-affair with the landscape of Albion; that hidden country of the heart that is the backdrop for many of her books, particularly those co-authored with Stuart France. She is currently owned by a small dog who also blogs and who gets all the fan mail. 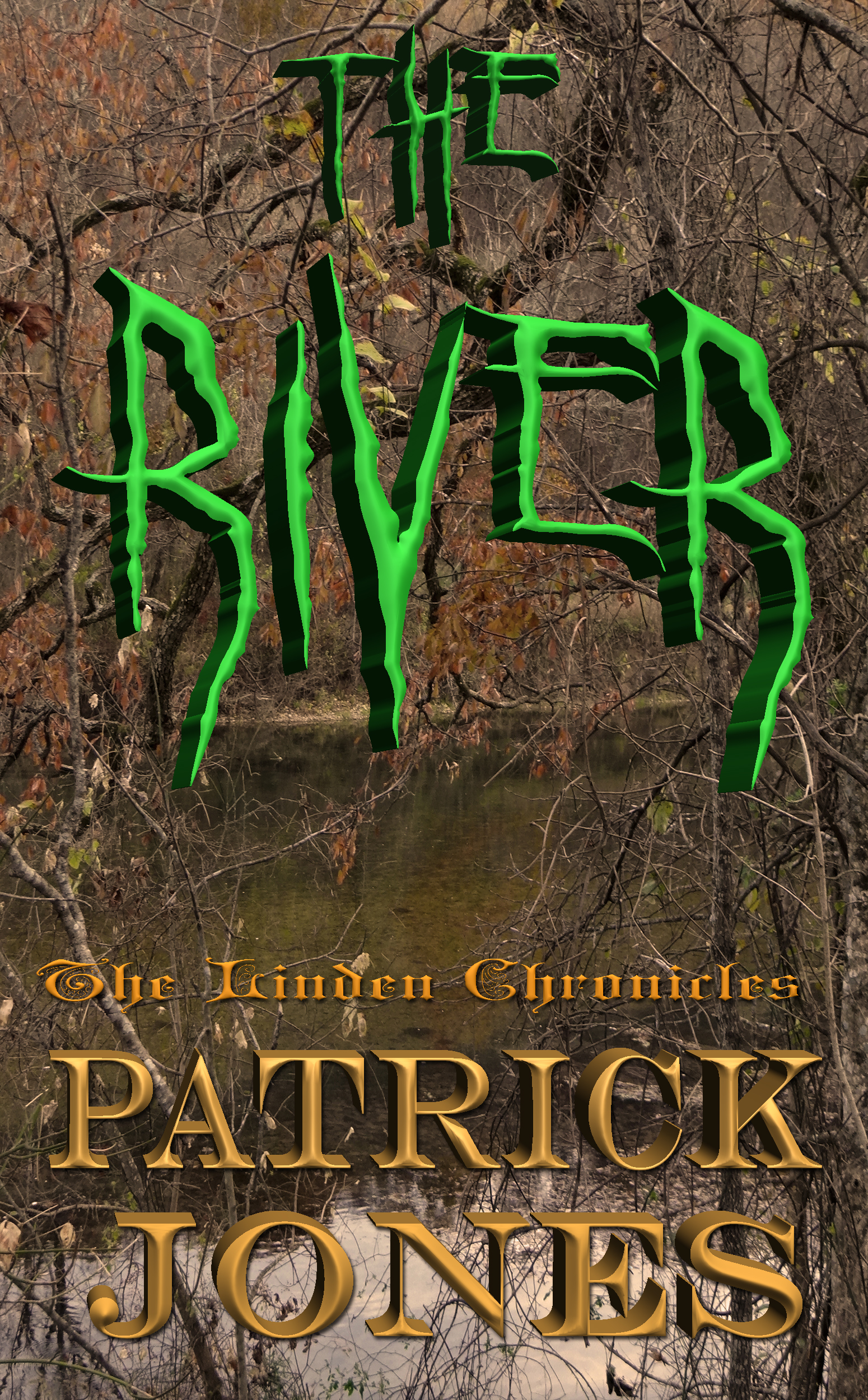