As I stood in the hall of the Bourbon Missouri Elementary School, I noticed papers taped to the wall.

Outside of Ms. Harmon’s first grade class were all the papers of who their hero’s were.

On first thought, one might think that at the age of six or seven they would name a favorite Super Hero.  You know, Batman, Superman, or even Spiderman but not so.  Not one of the aforementioned characters were to be seen.

One student wrote that her hero was her father because he brought home a deer to eat.

Another wrote how their hero was a doctor who saved their life after the helicopter flight to the hospital.

Still yet, one wrote how his mother saved him from electricity.

No Super Hero’s at all.  Each here was a person that the students interacted with each day.

At a first graders age, they understand who true hero’s are to them. 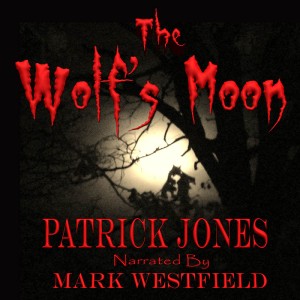 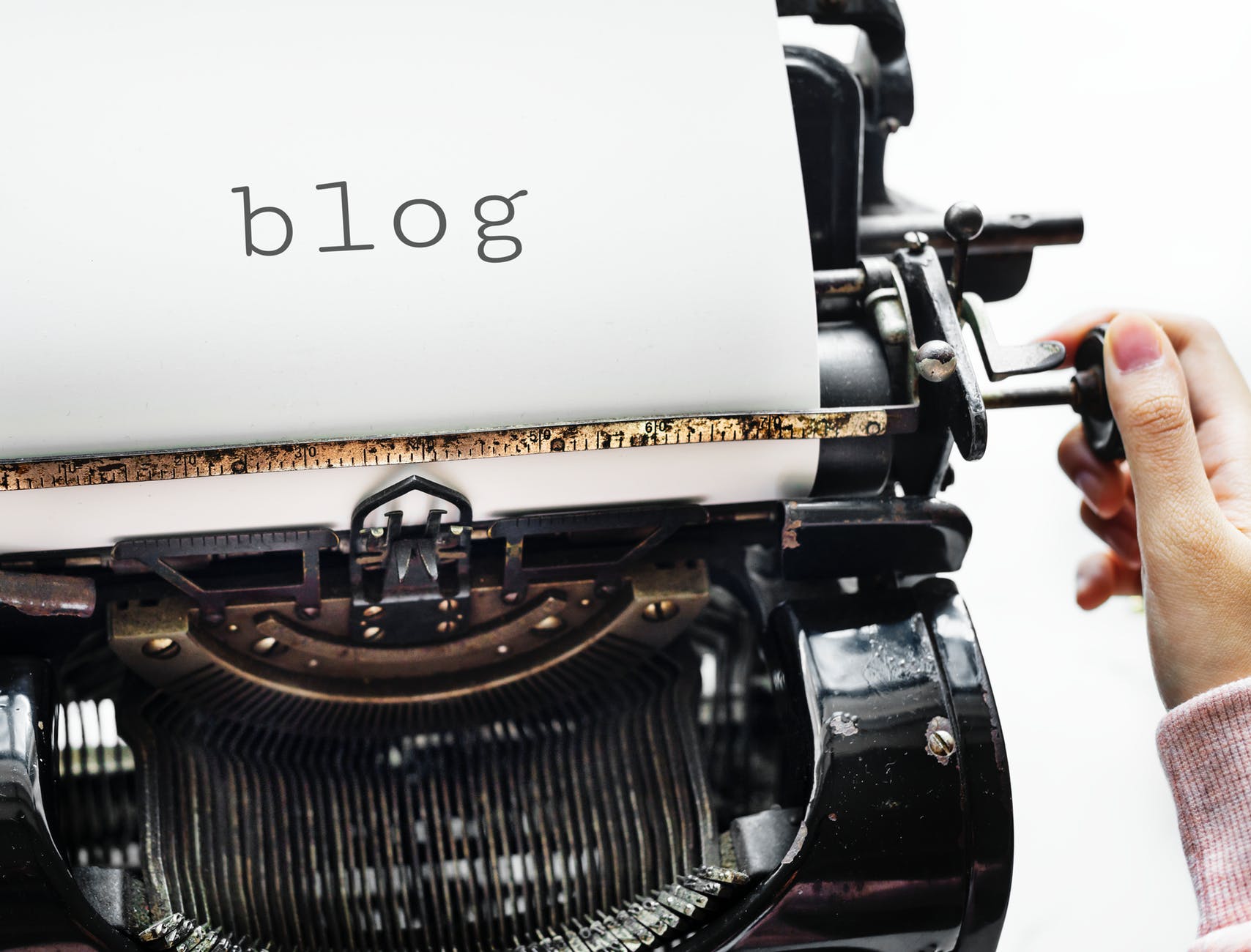