New Book in the Series from Charles E. Yallowitz!

Delighted to feature Book 10, Tribe of the Snow Tiger in the Legends of Windemere series by Charles E. Yallowitzwhich is on pre-order for delivery on June 1st.

About the Legends of Windemere

A young warrior has set off to become a hero, a powerful caster has left home to face her destiny, an orphaned gypsy is desperate to hold onto her new family, a broken woman has awoken to a strange world, a drite has eaten every apple in his path, a barbarian warrior is keeping a secret, and a former mercenary’s confidence has been broken. This doesn’t even cover the epic battles, bitter betrayals, awkward romances, and near death experiences that have plagued the champions of Windemere. At least they have each other.

About Tribe of the Snow Tiger

Timoran Wrath has a shameful secret that is about to see the light of day.

Excellent advice to promote your books from Chris McMullen

Curse of the Dark Wind by Charles E. Yallowitz

A successful book launch can really make a difference:

In this article, I will present a variety of ideas to assist with book promotion before, during, and shortly after the book launch.

To help illustrate some of my points, I will feature strategies used by fantasy author Charles E. Yallowitz, who is presently promoting his own book launch for Curse of the Dark Wind, the sixth book in his Legends of Windemere series. 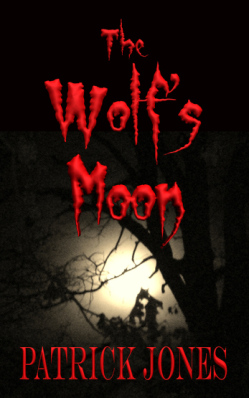